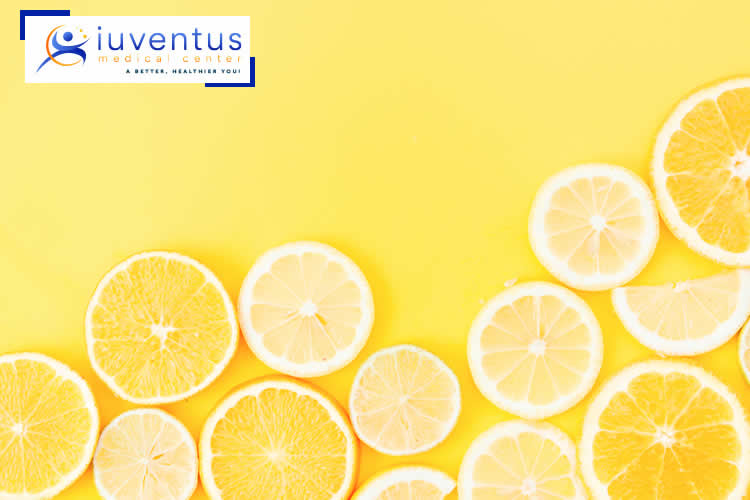 Vitamin C is a nutrient found in fruits such as papaya, oranges, grapefruit, pepper and kale or in dietary supplements. Vitamin C is an antioxidant and helps prevent damage to cells caused by free radicals. It also works in company of enzymes to produce collagen. Vitamin C is also called L-Ascorbic Acid or Ascorbate.

High dose Vitamin C is given by mouth or by infusion. It reaches very high levels in the bloodstream when given intravenously.

Laboratory and animal studies have tested the high dose of vitamin C. The laboratory effects have concluded that high doses of vitamin C may kill cancer cells. Animals are foremost tested by the drugs before giving for human consumption and tumor cells are tested in the laboratory to find out the effectiveness of the drug on a substance.

Several effects of Vitamin C given individually or in combination with other drugs to patients with cancer include:

In patients with cancer, two studies found out that IV Vitamin C helped improved quality of life and had fewer side effects than those who hadn't been administered IV Vitamin C.

It was also found out that IV Vitamin C given to healthy patients and cancer patients, vitamin C given in 1.5 gm/kg doses are found to be stable in those who were not suffering from kidney stones or other kidney diseases.

Studies of IV vitamin C given together with other drugs:

In patients with advanced pancreatic cancer treated with chemotherapy, 5 out of nine patients found that the tumor was growing side by side as treatment was being advanced and nine reported that their condition was stable as proved by imaging studies. Patients who were administered Vitamin C displayed very few side effects.

In another study of patients with advanced pancreatic cancer, patients were given chemotherapy once a week every three weeks and IV Vitamin C twice in four weeks during each phase of treatment and the disease lasted for six months at a stretch and reportedly no serious side effects with the combination of treatments were on display.

Patients with kidney disease have reported kidney failure on being treated with IV Vitamin C. It is prescribed that IV Vitamin C should not be given to patients who are likely to contract kidney stones.

Patients with an inherited disorder G6PD deficiency should not be administered IV Vitamin C because it contracted a condition called hemolysis (a condition whereby RBC are destroyed).

Thus this has come to be observed that the advantages of IV Vitamin C infusion may occur to be visible, however the United States Food and Drug Administration (FDA) has not given approval of IV vitamin C as a treatment for cancer.