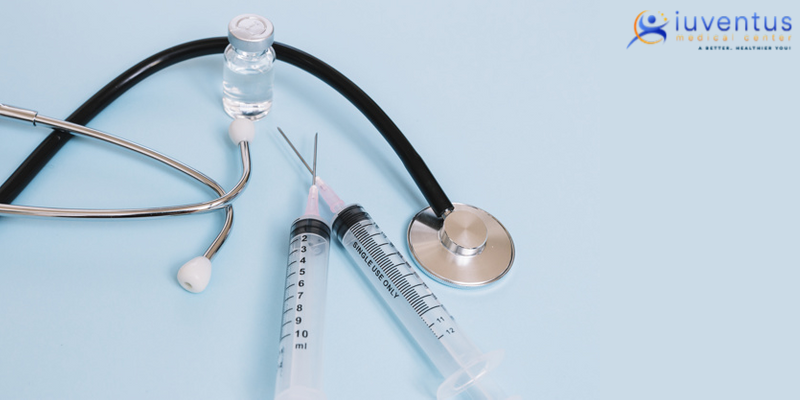 Glutathione is an antioxidant formed in cells. It consists of three amino acids namely glutamine, glycine and cysteine. Glutathione levels may be reduced in the body and factors inducing it include poor nutrition, environmental toxins and stress. The levels of Glutathione may also reduce with age. In addition to being produced by the body, Glutathione can also be administered intravenously, topically and orally. It exists in oral form as a capsule and as a liquid. The oral form may not be as effective as the IV delivery for some conditions.

Glutathione is well known to protect patients suffering from fatty liver alcoholic and non-alcoholic disease by increasing levels of protein, bilirubin and enzymes in the blood of fatty liver diseased patients.

IV Glutathione was proven to decrease malondialdehyde, a pointer to liver damage. It was found that orally administered Glutathione was successful in stopping fatty liver nonalcoholic disease with having followed proactive lifestyle differences.

May bring about a welcome change in Psoriasis:

In a small clinical study, whey protein, when given orally, improved psoriasis with or without additional treatment. Whey protein had been previously demonstrated to increase Glutathione levels. Study participants were given 20 grams as an oral daily supplement for three months. It showed a moderate improvement of Psoriasis.

It was found that glutathione helps people walk for longer distances when active in the human body that was considerably better than before, when arteries were clogged with plaque. Arteries tend to clog when plaque builds up in the arteries which was set off with glutathione that improved circulation in the legs. This condition mostly was predominant in the legs.

Parkinson's disease affects the central nervous system and is set off by tremors, to date, no cure has been discovered for Parkinson’s Disease. Glutathione is understood to reduce the levels of tremors and rigidity in individuals and research indicates that glutathione could positively impact Parkinson's disease by reducing symptoms of tremors and rigidity, thus improving the quality of individuals' lives.

The chronic inflammation caused by autoimmune diseases can cause oxidative stress. The diseases include rheumatoid arthritis, celiac disease and lupus. Glutathione reduces oxidative stress by reducing the body's immunological response.